Six year old Megan from Fulham is one of the lucky winners to name one of our helicopters. The winning name, selected for its emotive reason, is 'Walter', named after Megan’s Grandad. On an exclusive visit to our helipad at The Royal London Hospital in Whitechapel this week, Megan got to see her chosen name in all of its glory. The name has been placed on the new helicopter, the G-LNDN registered MD902 Explorer.

Megan’s chosen name, and winning reason, is as follows:

“My grandad is named Wally and lives in the moon and stars with the angels so he would help keep the helicopter safe in the sky when it's helping people. He is my hero and my angel in the sky and I will share him to help the other people.”

The competition formed part of our ‘Your London, Your Helicopter’ fundraising campaign last year to acquire and sustain a second helicopter and extend our summer daylight flying hours for five years. Following generous donations from the people and organisations of London, our second helicopter, G-LNDN, is now operational, arriving in time to cover our other helicopter, G-EHMS, when it went offline for annual maintenance in January. 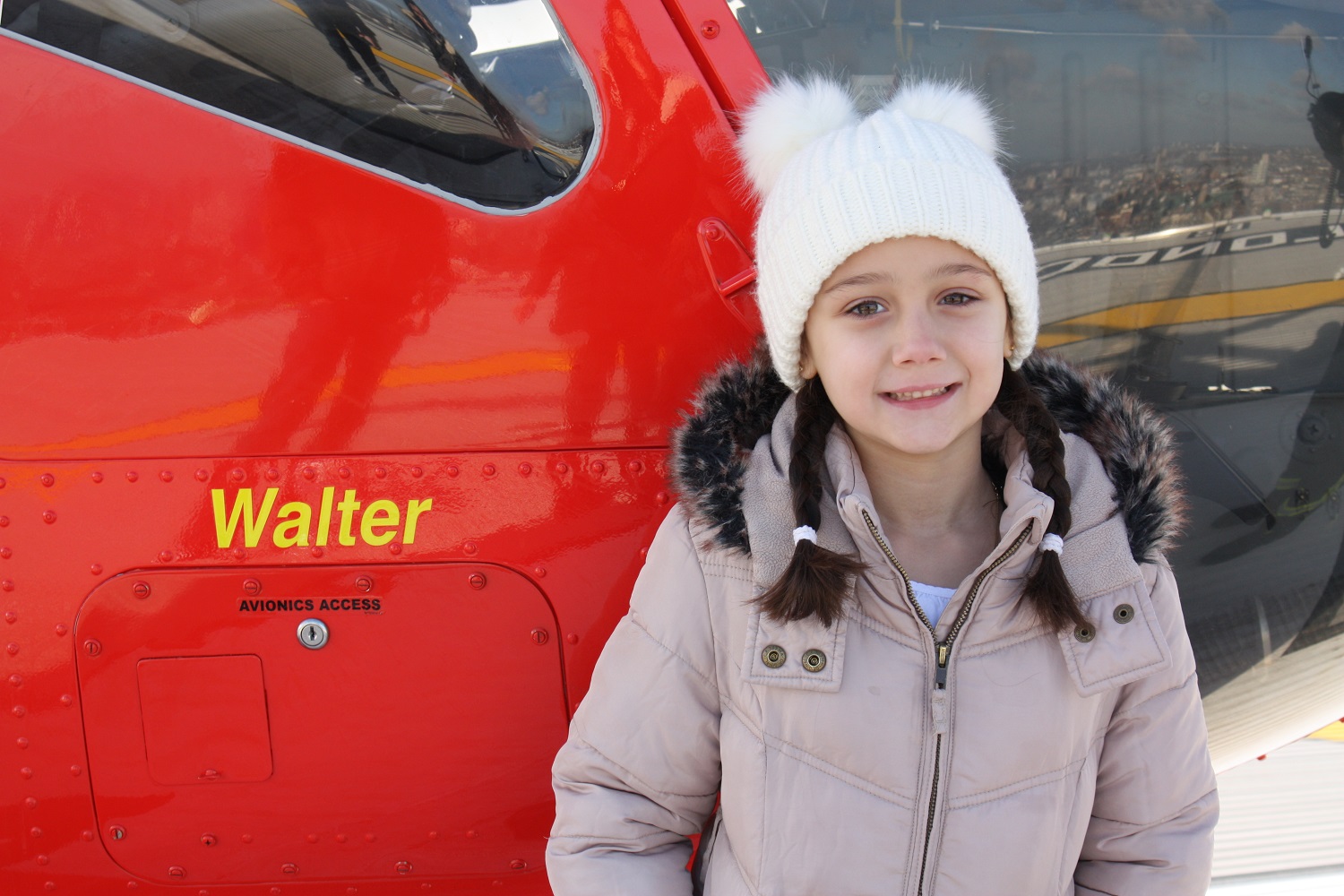 Talking of her win, Megan said:"I entered the competition because I love helicopters and wanted to make my Grandad proud. I felt really happy and excited when I found out I had won and couldn't wait to come see the new helicopter!"

Megan added: “It was so exciting to go to the London’s Air Ambulance helipad. The helicopter was amazing and so shiny, and now with my Grandad’s name on it he will help keep it safe from up in heaven." 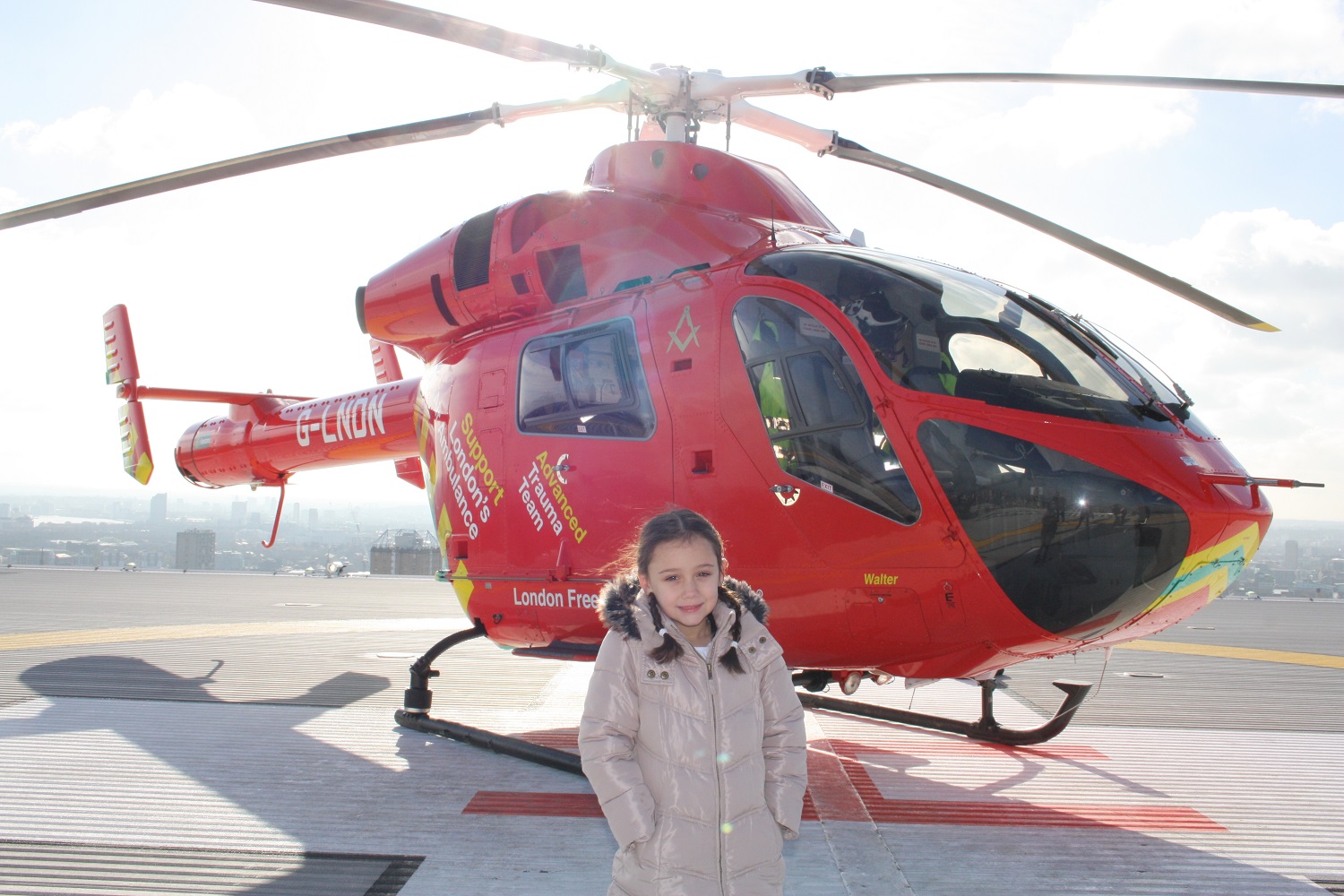 The two best reasons were picked by a judging panel made of up doctors, pilots, paramedics and fire crew, who judged over 60 entries in total. Megan is one of two winners. The second winner will be revealed when our other helicopter, G-EHMS, arrives back from annual maintenance.

With two helicopters now operational and by extending our daylight flying hours, the annual cost of running the service has increased to £6 million. We need your support now more than ever to maintain the delivery of our advanced trauma care to London and people can help by donating, volunteering, taking part in an event or asking the organisation they work for to support us.