We were delighted to be the beneficiaries of MBN Events ‘Sporting Speaker of the Year 2015’ lunch on Friday 27 November, which raised just under £16,500 for the charity.

The lunch in central London welcomed familiar faces of the sporting world to its stage, including former England football player Paul Gascoigne and former England rugby union player Austin Healey. Funds were raised through a live auction, where prizes included an England 1966 World Cup shirt, signed by the only player to score a hat-trick in a World Cup final, Sir Geoff Hurst.

The event provided us with the opportunity to explain more about the work we do every day to help save lives in London.

MBN Events continues to support London's Air Ambulance through fundraising at their sporting lunches, which have raised over £32,000 to date. For more information on becoming a corporate partner like MBN Events, visit here. 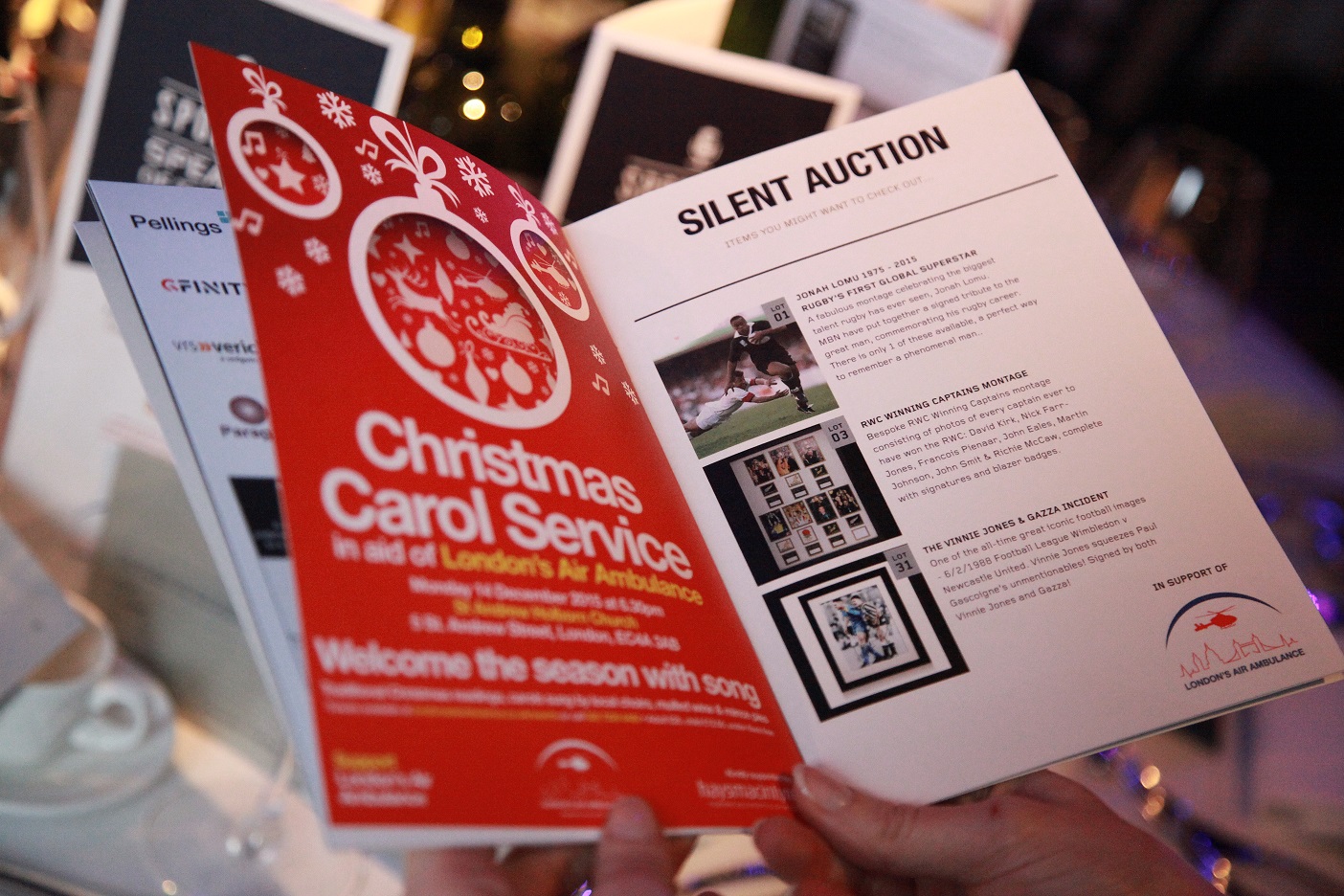