The first in the UK to trial a novel device for directly cooling the brain using evaporative, nasal spray technology, the RhinoChill® IntraNasal Cooling System in pre-hospital cardiac arrest patients.  We will conduct this study on our Physician Response Unit; also know as the ‘Cool Car’.

The study will take place on the London’s Air Ambulance Physician Response Unit.   RhinoChill has already been trialled successfully by emergency medical services in other countries, and the aim of this study will be to assess the feasibility of using this device in the UK pre-hospital arena.  The study will take place over one year and if proven successful the device could be trialled by London’s Air Ambulance for use with other conditions, such as head injuries.

RhinoChill™ is a new portable and easy-to-use system for inducing therapeutic hypothermia following cardiac arrest. Clinical data has shown that it rapidly and effectively reduces both brain and core body temperature, which can lead to improved survival rates after a cardiac arrest when administered along with standard life support procedures before the patient reaches hospital, compared with standard life support procedures only.

London's Air Ambulance received a prestigious research grant from the College of Emergency Medicine to undertake this research project. The team is committed to frontline resuscitation research and evaluating this new technology which has the potential to save lives.

Commenting on the study, Dr Gareth Davies, Medical Director and Chair of the Trustees of London’s Air Ambulance, said: “London’s Air Ambulance prides itself on delivering medical innovation to increase the survival and recovery of its patients.  Our ‘Cool Car’ sits alongside our Helicopter Emergency Medical Service and provides advanced medical care to medical emergencies, such as cardiac arrest.

“I would like to thank the College of Emergency Medicine for their contribution towards this project and we look forward to sharing our findings on completion of the study.”

London’s Air Ambulance has an international reputation for delivering advanced medical care to victims of serious trauma, such as road traffic collisions. The service also provides a Physician Response Unit (PRU) that responds to medical emergencies, such as cardiac arrests. This service operates in the area around the Royal London Hospital, including the City and East London.  The PRU delivers a doctor and paramedic team that can provide advanced medical care to critically ill Londoners.

The ‘Cool Car’ is the nickname used by the local ambulance crews when the PRU attends victims of cardiac arrest.   The Cool Car team provides additional equipment, expertise and drugs which can improve survival and recovery rates in victims of cardiac arrest. When the heart has stopped following cardiac arrest, it is imperative to ensure oxygen is reaching the brain and that blood is being pumped round the body.  To achieve this, the team carry a machine called the Autopulse, made by Zoll, which delivers mechanical chest compressions to ensure consistent high quality CPR.


In a bold innovative step, the Cool Car team will be the first pre-hospital providers in the UK to start the therapeutic hypothermia process on patients during active resuscitation and before return of a pulse. By using the RhinoChill device, the brain and heart will already be cooling when the patient hopefully regains a pulse, which will protect the brain from damage due to the lack of oxygen and importantly also further damage caused when the circulation returns to normal; a condition known as reperfusion injury. The medical teams are also trained to deliver anaesthesia and sedation thus allowing oxygenation and ventilation to be optimized prior to arrival at hospital.

Commenting, Dr Richard Lyon, Registrar in Emergency Medicine & Pre-hospital Care, said:  “We are very proud to have received this grant from the College of Emergency Medicine. Undertaking novel resuscitation research is always very challenging but the Physician Response Unit of London's Air Ambulance provides the ideal means to assess new ways of improving survival and patient care from sudden cardiac arrest. This project will provide us with invaluable pilot data so we can continue to undertake cutting edge pre-hospital research.” 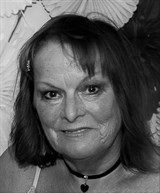 We are sad to announce that Jill Williams died on Wednesday 9th September 2020. Jill was a… 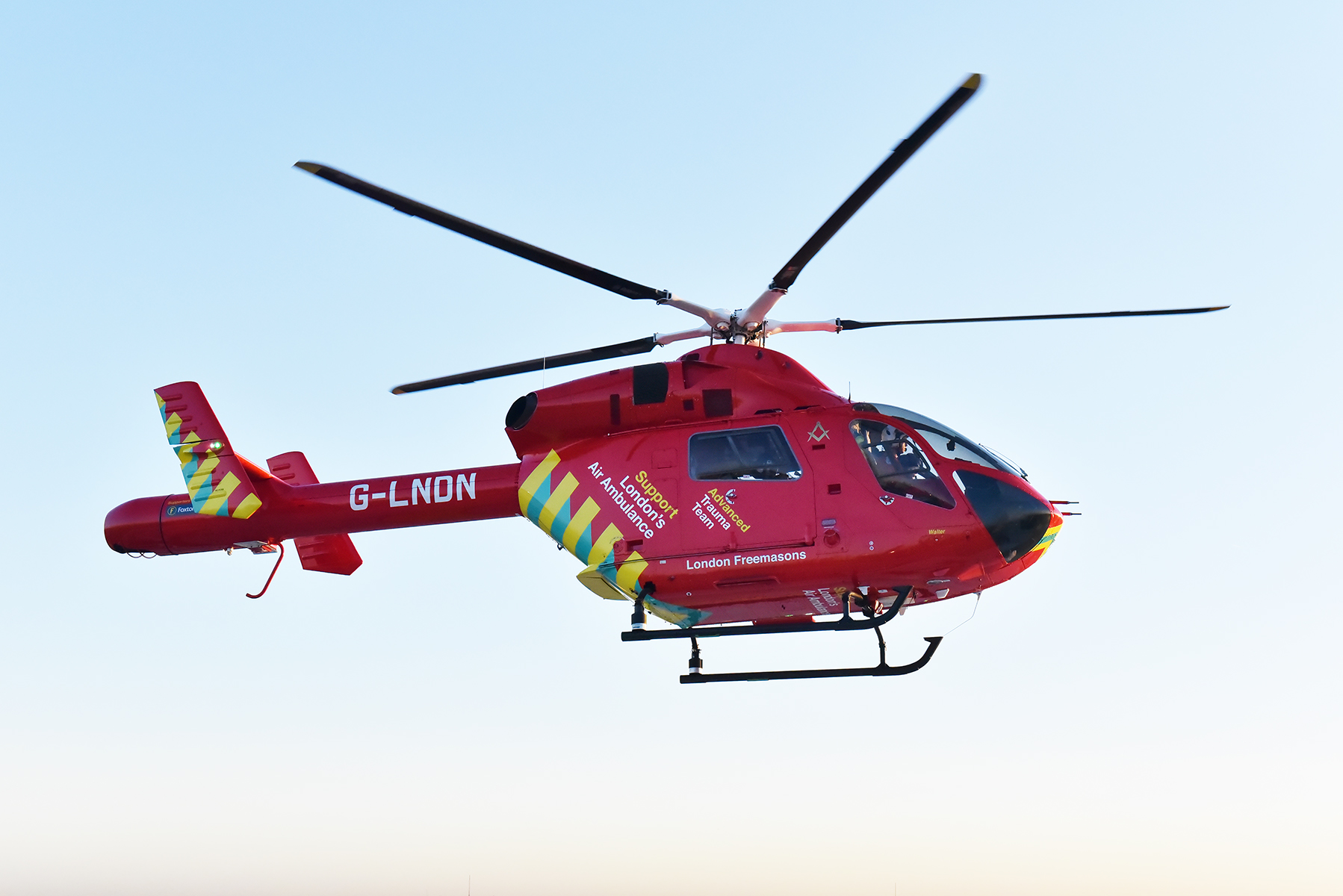 Wear Red Day launches on Friday 28th September, for the first time in its history and…