Two years after being shot in the chest in a gang cross fire, eight year old Thusha reunites with the London’s Air Ambulance team who helped saved her life. ITV Tonight programme featured Thusha’s meeting with Dr Vidar Magnusson and advanced trauma paramedic Caroline Appleby, who kept her breathing with emergency surgery until she reached hospital. Watch Thusha's reunion and recovery on 'Courage in the Crossfire' on ITV Player. When they first saw her, she was suffocating and bleeding heavily. “All I was thinking was that I couldn’t let her die. She was five and she’d taken a bullet to the chest. That was unbelievable to me,” said Dr Magnusson. They operated on her outside the shop where she was shot in Stockwell, South London. The pressure in her chest made it difficult for her to breathe but also caused her heart to collapse and stop beating. By making surgical holes in her chest and relieving this pressure she regained her pulse, this was repeated on route to the hospital when she deteriorated suddenly and her pulse became weak. The bullet shattered her spine, but she is determined to walk again. Sitting in her wheelchair, she simply told them: “Thank you.”

Thusha beamed with joy as she thanked everyone, including the crew from London Ambulance Service and Kings College Hospital. Dr Magnusson flew over 1,000 miles from Iceland to re-unite with Thusha, who is, according to his own words, one of his most memorable patients. The Medical Director for Pre-hospital Emergency Services in Iceland was on secondment with London’s Air Ambulance in 2011, when Thusha was shot. His extensive experience in pre-hospital care and special interest in paediatrics played a fundamental part in her survival. “I’m not going to say that what I do for anyone else means less. But somehow what I can do for kids means more. I knew I had to save her,” he says.

As Thusha wheeled herself into a conference room at King’s College Hospital, where she was rushed to after her accident, she received a standing ovation from the doctors, nurses and paramedics who helped to save her. "I can’t remember it. I wanted to meet the doctors because they helped me and I wouldn’t be alive if they didn’t.” said Thusha. Her father Sassi, 43, added: “Thank you. I still have my daughter because of you.” Thusha was left paralysed from the chest down and doctors said she would never regain feeling in her lower body — but brave Thusha has worked tirelessly to prove them wrong. She can now move her left leg independently and is determined to learn to walk again.

Thusha has defied the criminals with her amazing will to survive. And as she meets the doctors, paramedics and nurses who fought for her life, in a reunion organised by ITV’s Tonight programme, she makes every one of them proud. 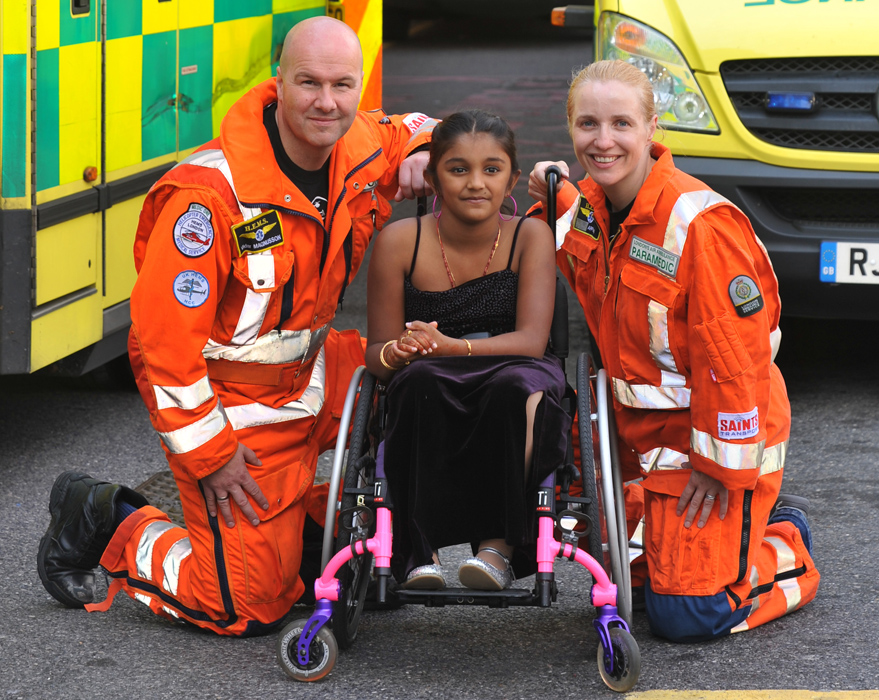 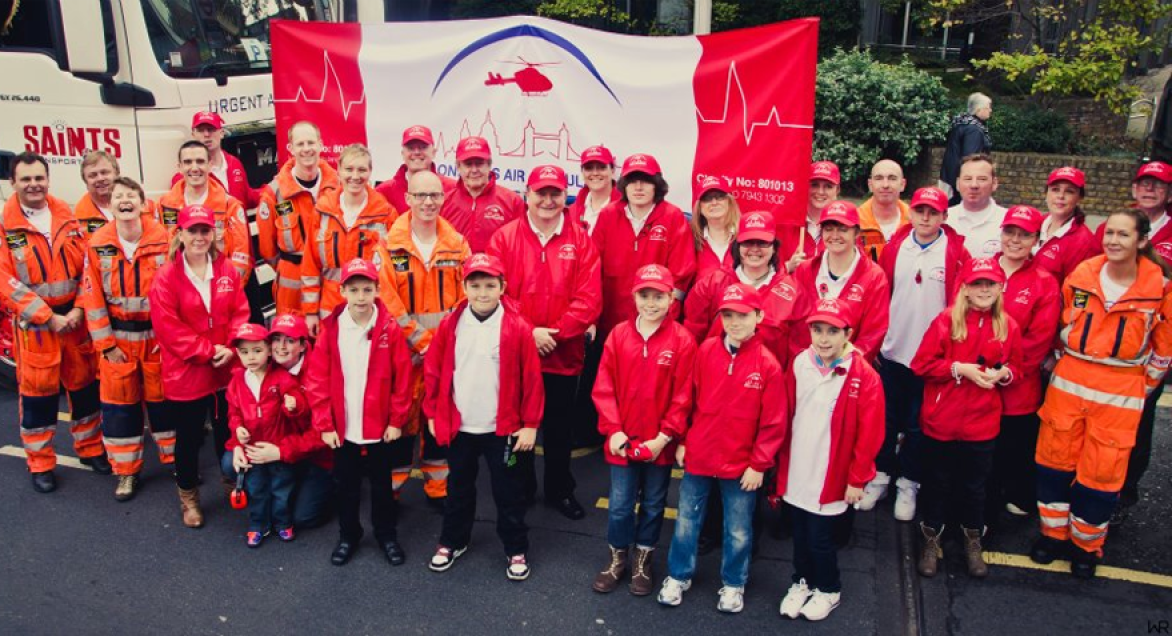 On 12th November 2011 we were delighted to take part in the Lord Mayor’s Show. Thanks to the… 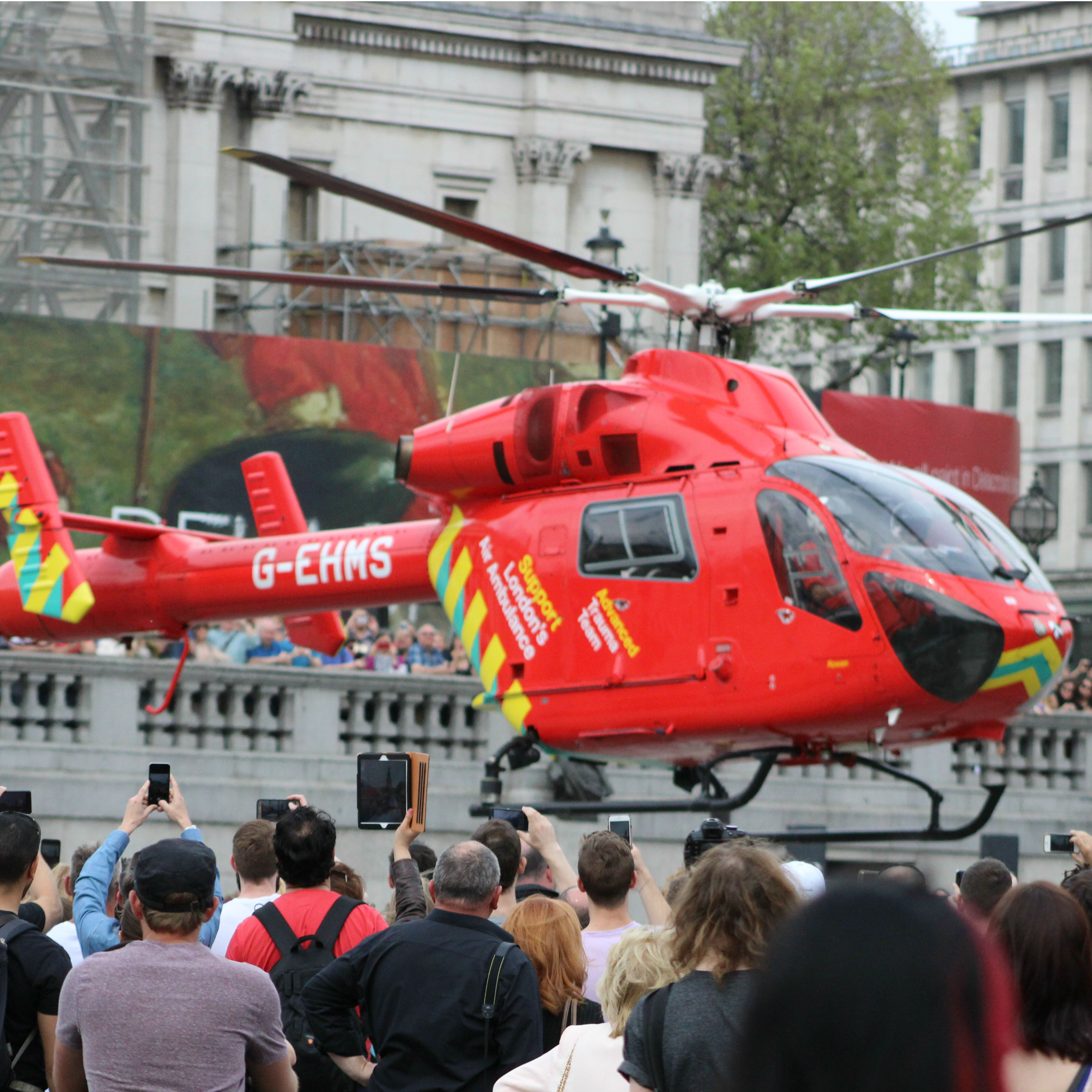 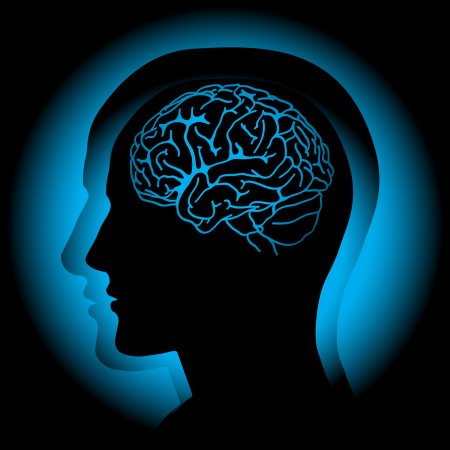 Brain injury is the leading cause of death and disability through injury. It has long been…