London’s Air Ambulance has reached a significant milestone in treating 30,000 trauma patients since it began in 1989.  Thanks to the generous support of the London community, our charity has been able to save the lives of many people with time-critical medical interventions delivered at the scene of the incident.

Trauma is the most common cause of death for people under the age of 45, including children.  On 9th January next year, the charity will celebrate 25 years of service, pushing the boundaries of pre-hospital medicine to pioneer medical treatments to save the lives and enhance the outcome of trauma patients, including:

Dr Gareth Davies, Medical Director and Chair of the Trustees of London’s Air Ambulance said: "Thanks to innovative treatments and procedures pioneered by the service we know there are patients continuing their lives that simply would not have survived anywhere else in the world.”

With only one advanced trauma doctor and paramedic on call for the 10 million who live, work and travel within the capital, our charity is currently raising money for a second helicopter and extended flying hours. Most common missions include road traffic collisions— involving pedestrians, cyclists and motorcyclists - which accounts for 1 in 3 of our patients and with 1 in 4 missions involving patients who have been stabbed or shot.  Without the critical intervention carried out by the team, fatality rates relating to these incidents in the capital would be even higher.

16 year old Rayan could have been yet another teenager to die from a knife attack in London.  Instead earlier this year, when he was stabbed in the heart causing it to stop, the London’s Air Ambulance team were by his side in minutes, to perform open chest surgery and administer a blood transfusion at the roadside, literally giving him life when he was clinically dead.   Rayan’s mother, said: “It is so distressing to think that he was clinically dead.  They are angels for me and my whole family.  They saved my son’s life.”

Graham Hodgkin CEO of London’s Air Ambulance, added: “The success of the service depends on many people and I would like to take this opportunity to thank the London Community for their generous support.

“There are a variety of ways to support us and I would urge people to get involved in any way they can. By signing up to our lottery for £1 per week, volunteering, leaving money in a will or taking part in our events, it all helps us to maintain and enhance the world-class service we deliver to the people of London.”

Sign up to the London’s Air Ambulance Lottery for just £1 per week, and be in with the chance of winning £1,000 (tax free) while helping to save lives. 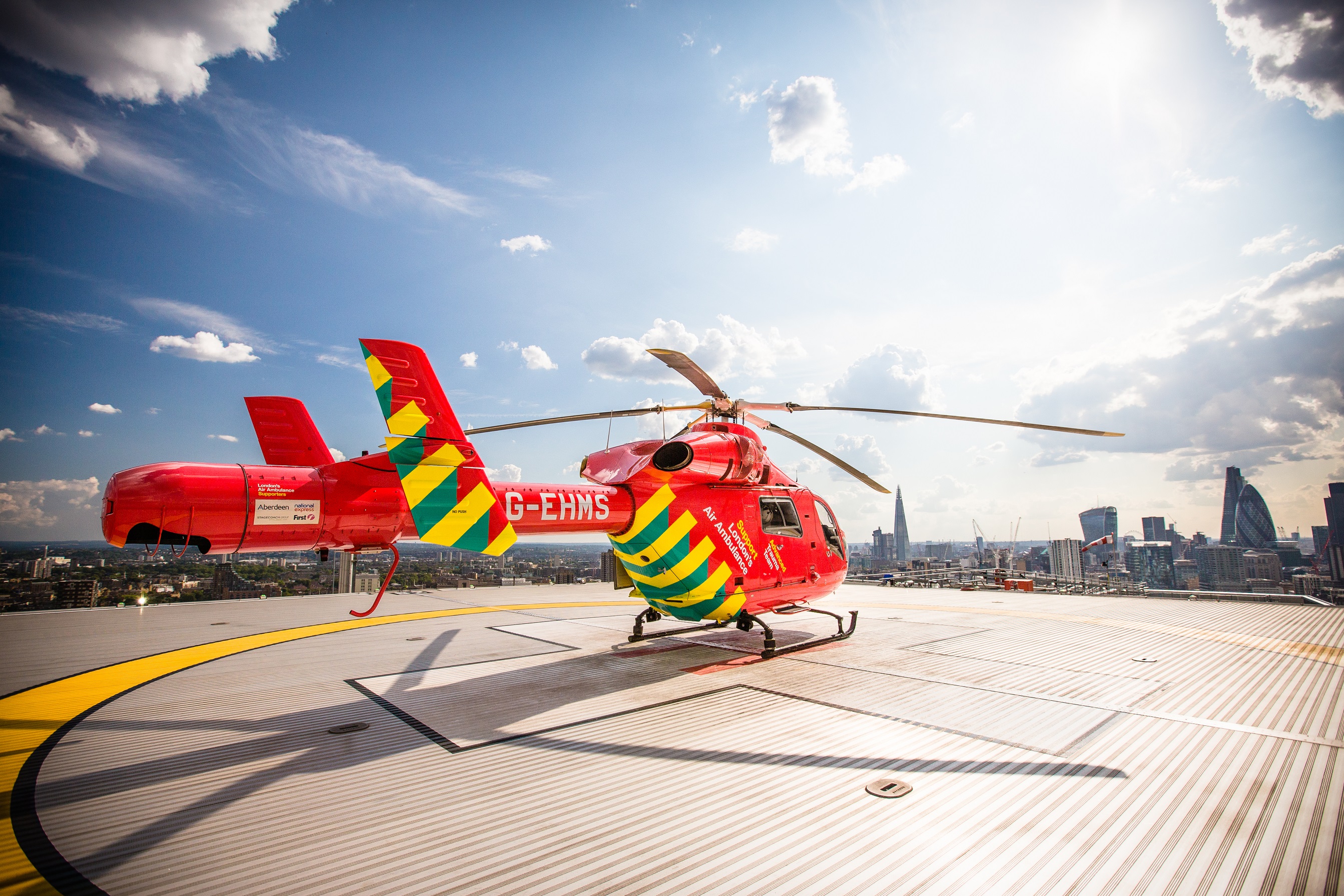 BlackRock, one of the world's pre-eminent asset management firms, raised over £260,000 towards our… 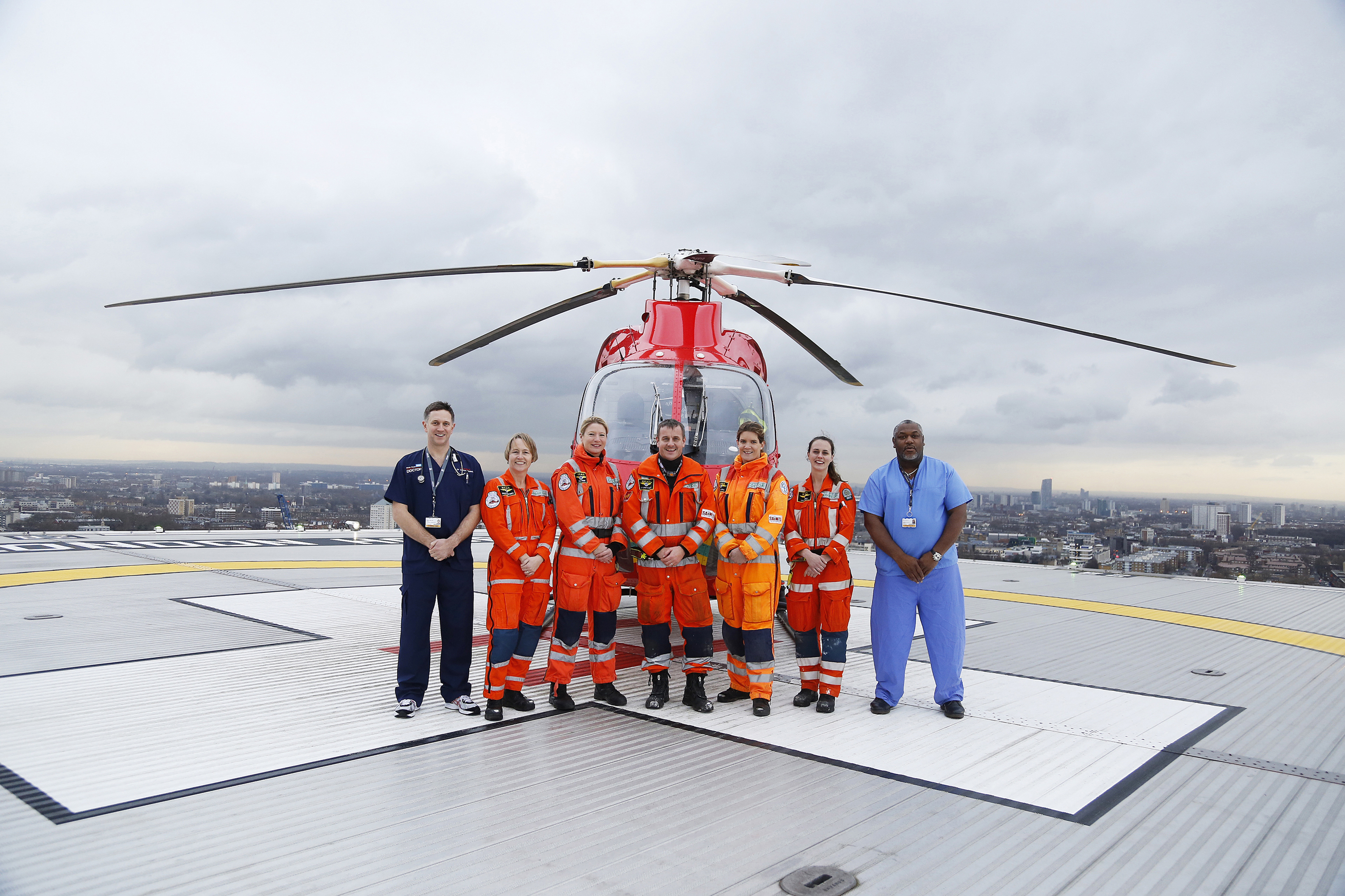 Channel 5's 'Trauma Doctors: Every Second Counts' returns for a second series on Thursday 15th May… 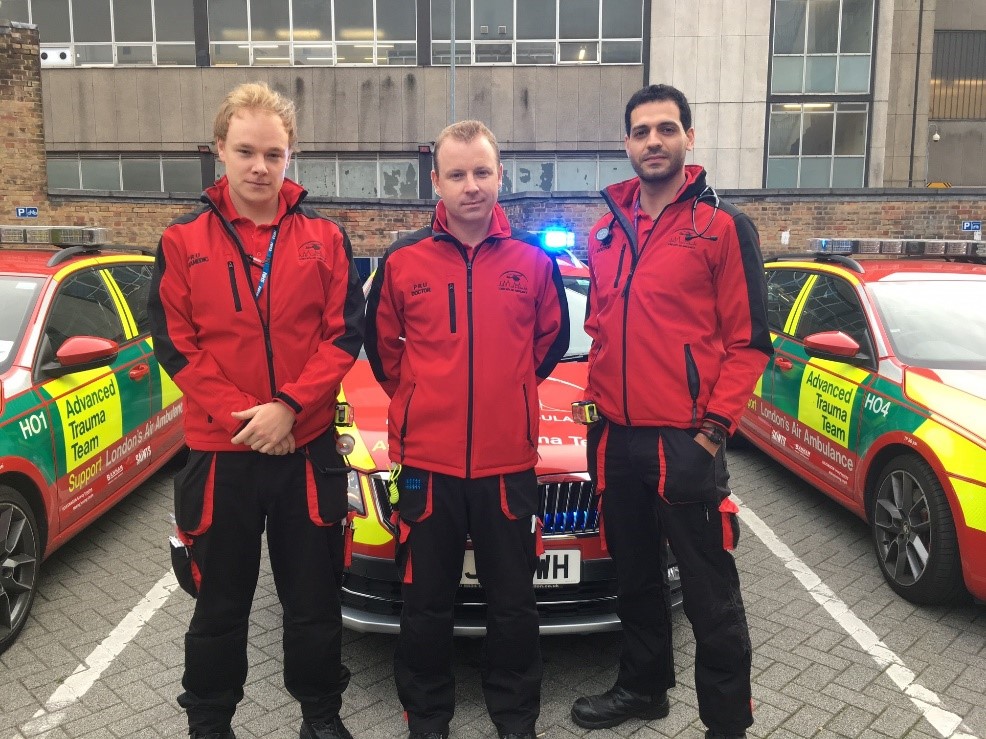 Celebrating 111 days of the remodelled PRU