Despite mixed weather, well over 1500 local residents visited Harold Wood’s first ever car show, organised and run by the “Petrol Heads” of the local parish church, St. Peter’s. They raised a wapping £3,145 for us!

There was plenty besides cars to see and do, as 139 volunteers from St. Peter’s church, Harold Wood, ran food, face-painting, and bouncy castles. There were also a police car, ambulance and fire engine to play in, and Krispy Kreme donuts and Domino’s Pizza helped out too. Due to the success of the show, the organisers have decided to run it again next year on Saturday 16th June 2012 and have chosen us as the charity again. The event was sponsored by Allen Ford and Essex Audi car dealers. 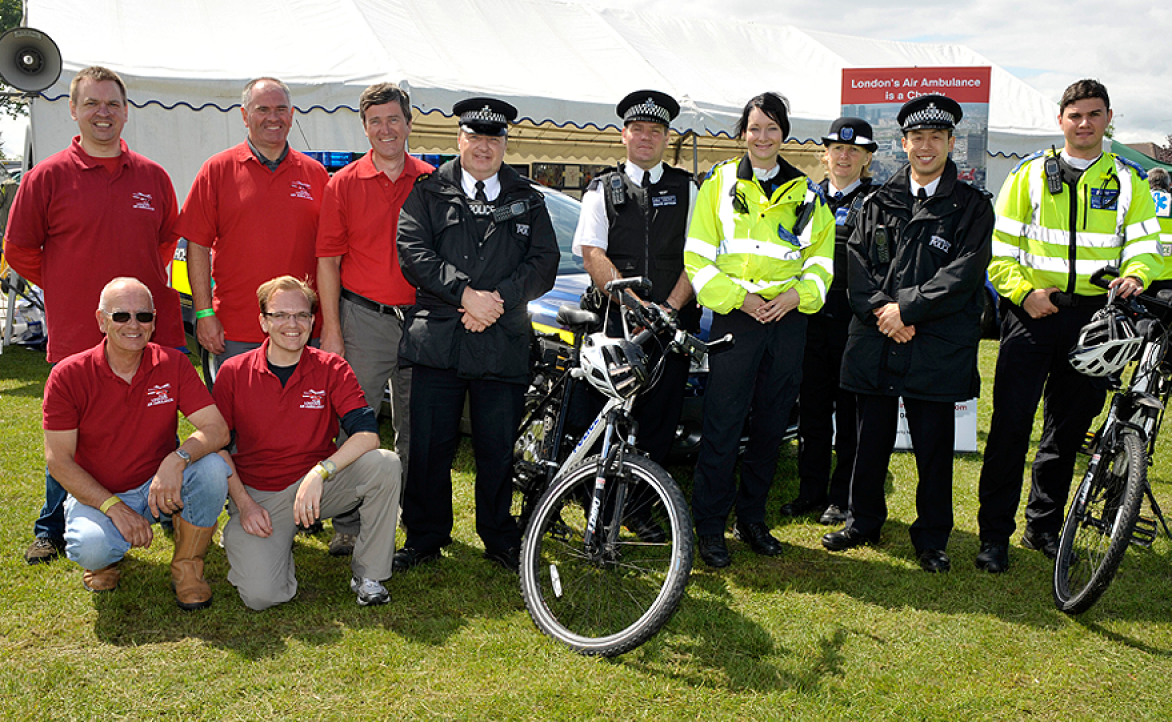