“My accident hasn’t changed me. It’s common to think that something big like that would, but actually, I would say I am the same person I was before, but more determined.”

Matt used to spend his winters in the mountains and summers on the beach – teaching sailing, windsurfing and skiing in places such as Sydney and Chamonix. All that changed on 27 November 2010 when he fell nearly 20ft in Camden – suffering a severe head injury. London’s Air Ambulance talks to Matt about his journey, and also to his mum, Anne, about what life was like living through it with him.

Matt was in a coma for six weeks after his accident. Not knowing at the time when or if he would wake up, Anne said: “The hardest thing for me was the fact that no one could tell me anything, I just had to wait and see. I tried to keep positive but it was really frightening. I remember seeing a toe move at week three and I clung onto this with hope. It’s all been such a learning curve.”

As it was night time, London’s Air Ambulance attended to Matt by rapid response car and together with the London Ambulance Service, treated him by giving him an anaesthetic on scene and instigating further protective head injury measures. He was then taken to The Royal London Hospital in Whitechapel for further treatment. When Matt woke up from his coma he went through several months of neuro rehabilitation, occupational therapy and speech and language therapy. He had to learn to walk again and still has physiotherapy. “I got back on my skis exactly a year and a day after my accident, even before I could comfortably walk unsupported. People didn’t believe I would be able to do it so soon but I knew I could. I’ve been skiing regularly since." 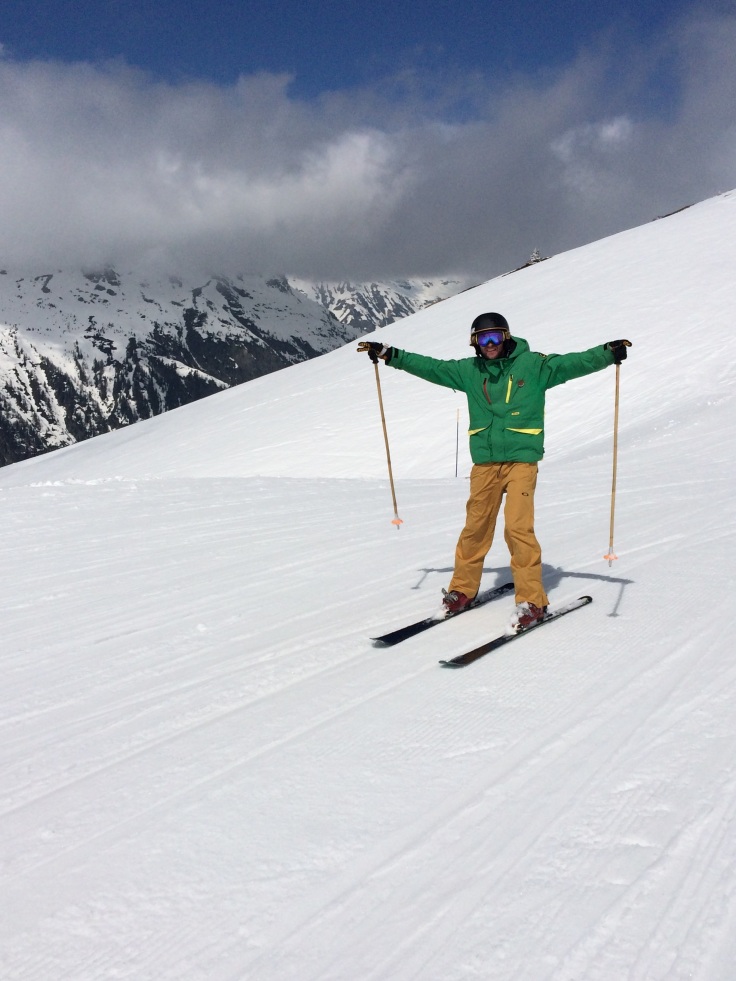 “Of course it is a shock when something bad happens, but I have actually really enjoyed re-learning things that I once I took for granted, doing so with an open mind. I think it was a lot harder for my family and friends and I am just so grateful that I had them around to support me.”

Anne said: “Matt has had a pretty adventurous five years but he has never once felt sorry for himself. When he was going through his therapy he just kept saying ‘I want to be better than I was before’. He has worked so hard to get to where he is.”

It wasn’t until fairly recently that Matt and Anne found out about the full extent of the medical intervention that took place on the scene when the accident happened. Matt said: “I realised that London’s Air Ambulance played a huge part in saving my life. I am 100 % sure that without its help, I would at the very least not have made it back on the ski slopes. In October 2014 I walked the Amsterdam Marathon and one day I am hoping to set myself an even greater challenge – to row across the Atlantic for London’s Air Ambulance.” 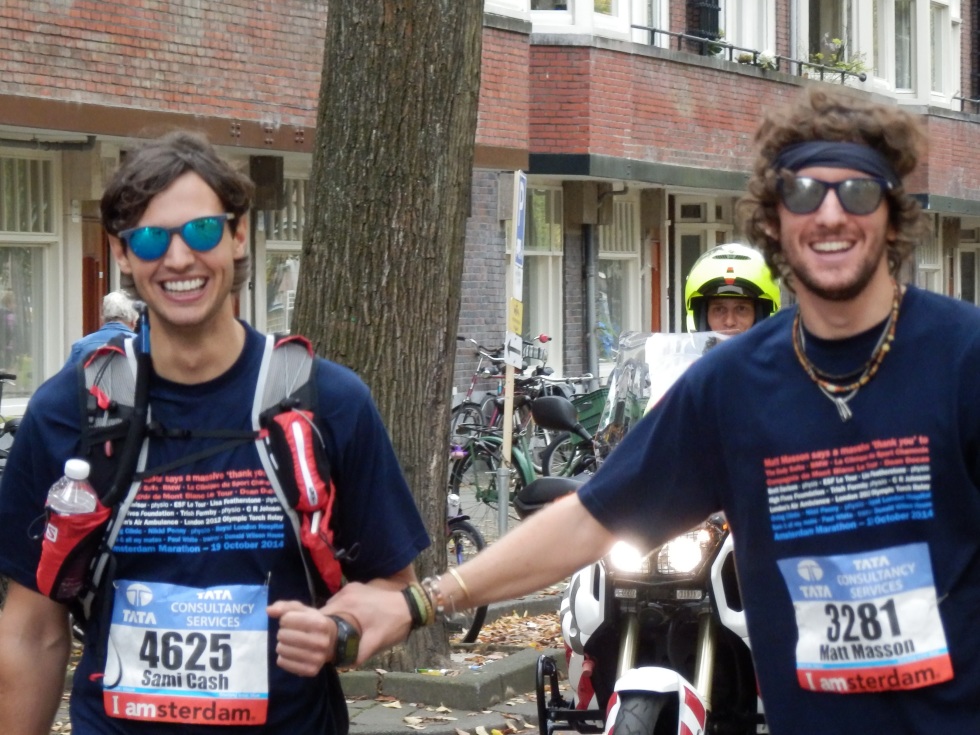 Anne has two messages. The first it to other parents in similar positions: “Keep positive, keep believing, don’t dwell on the past and live each day in the present. If you see a toe wiggle that is incredible progress.”

The other is to Matt: “I am so proud of you and your positivity. Your wonderful eccentricity and humour has made this process so much easier for us. Thank you.” 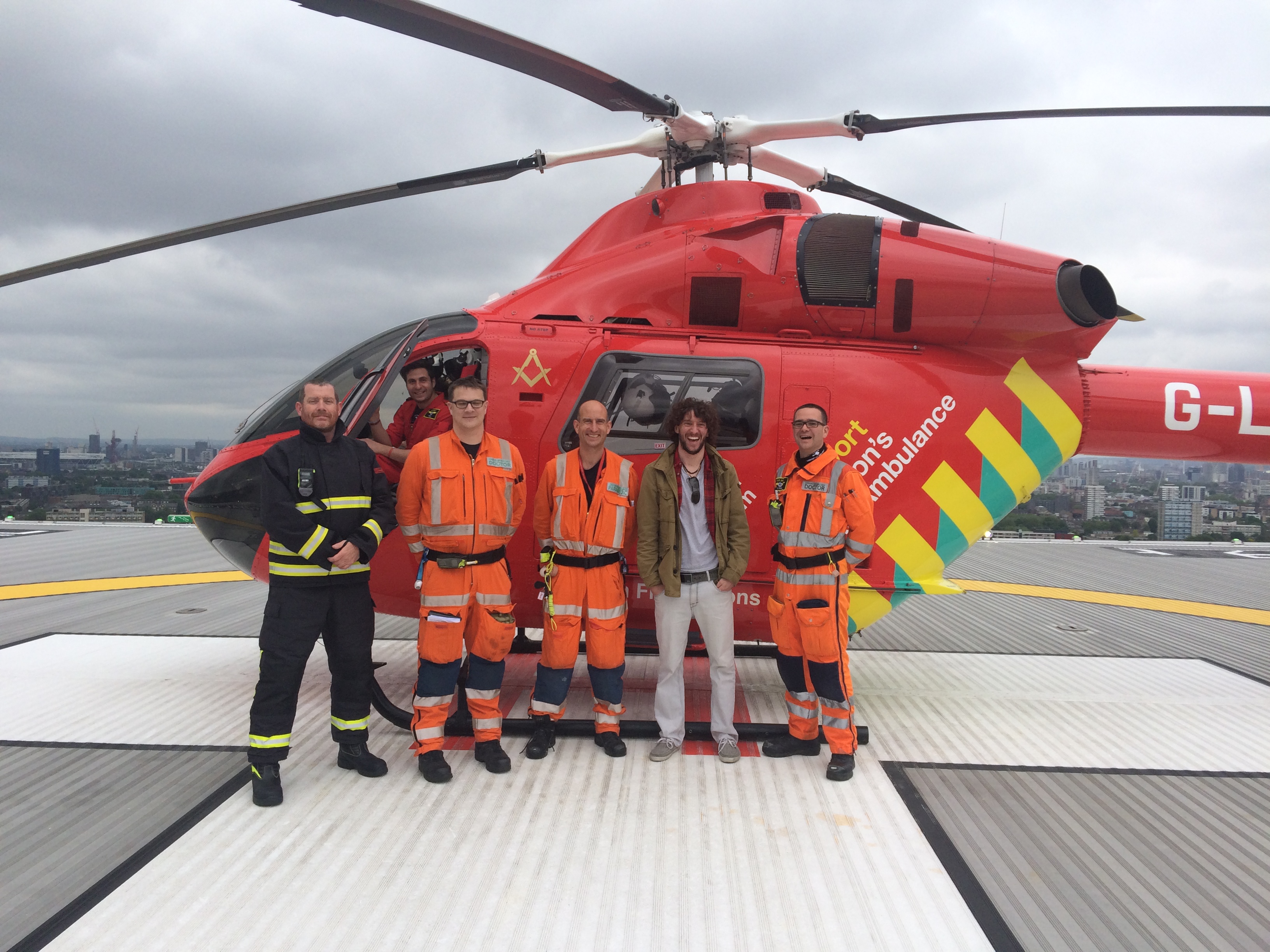 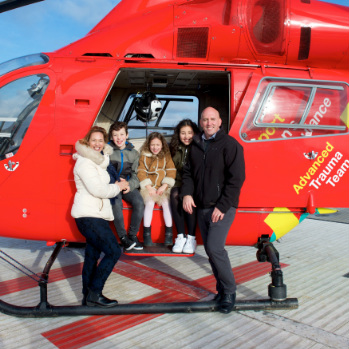 On 7 April 2016 Yair had a decision to make. He could carry on cycling straight home or he could…