Executive Chairman, Carl Palmer found himself at a dizzying height on a helipad above the seventeenth floor of The Royal London Hospital as he marked the launch of a fundraising partnership between the London’s Air Ambulance Charity and CIS Security.  The company, which holds professional security services contracts for many high profile buildings dotted around the city, is planning a schedule of activities, culminating in Palmer venturing on the Clipper around-the-world sailing race.

Security Officers in the City of London know the prevalence of violent crime within the Capital and are trained to provide first aid while waiting for ambulances to arrive in emergency situations. Many CIS Security Officers have experience of being on the front line in these situations in challenging environments such as hospitals and public protests. London’s Air Ambulance recently released figures for National Air Ambulance Week in September, revealing that they were called to 282 shootings and stabbings in the first eight months of 2014 alone. This is the third biggest category of incidents after road traffic collisions and falls from height.

Carl Palmer, Executive Chairman of CIS Security, was astounded by the work done by the charity and had no hesitation in selecting the London’s Air Ambulance as CIS Security’s ongoing charity partner. As well as organising fundraising activities within the company, Carl has been selected to take part in the round-the-world Clipper Race and has chosen to use his participation in the event to promote and fundraise for the London’s Air Ambulance Charity. Anyone emailing him will get a 10 month “Out of Office” notification as he circumnavigates the globe in the biggest matched ocean fleet race in the world.

Palmer, who will need to work on his discomfort with heights if he is to be scaling Clipper masts in the swells of the world’s biggest oceans, was photographed by celebrity and reportage photographer Neale Haynes for the launch of the charity partnership. Haynes, who has shot portraits for the likes of Richard Branson, Boris Johnson and Simon Cowell, generously provided his expertise to help generate awareness for the London’s Air Ambulance Charity. 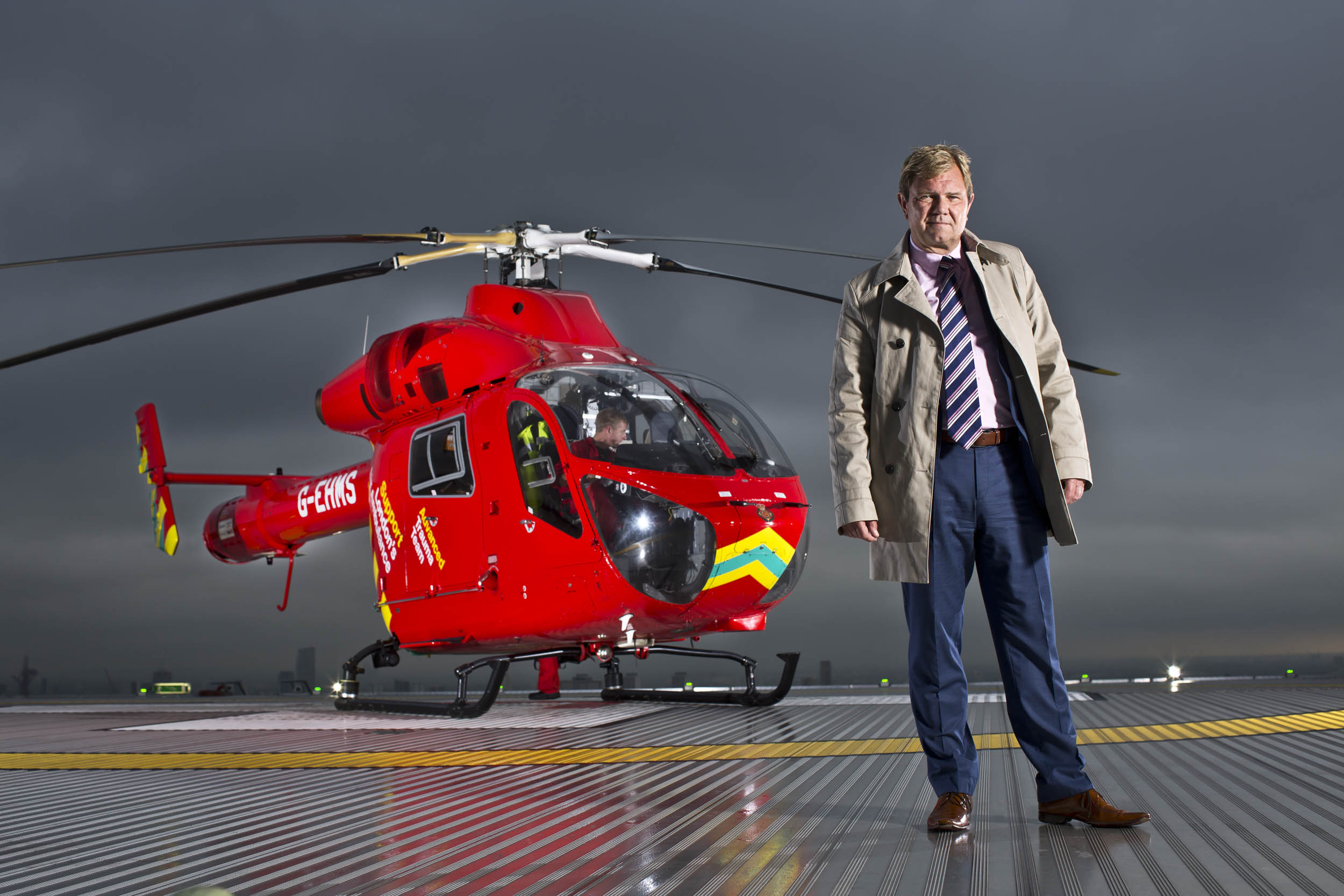 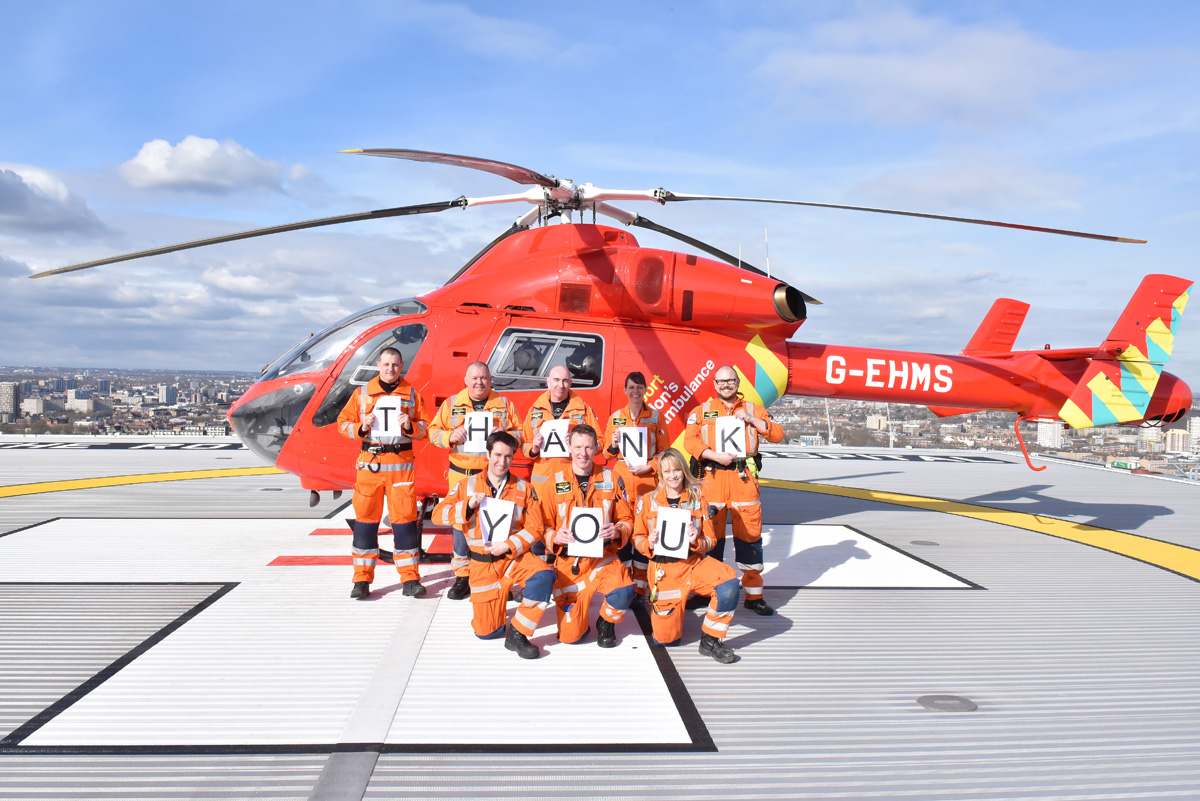 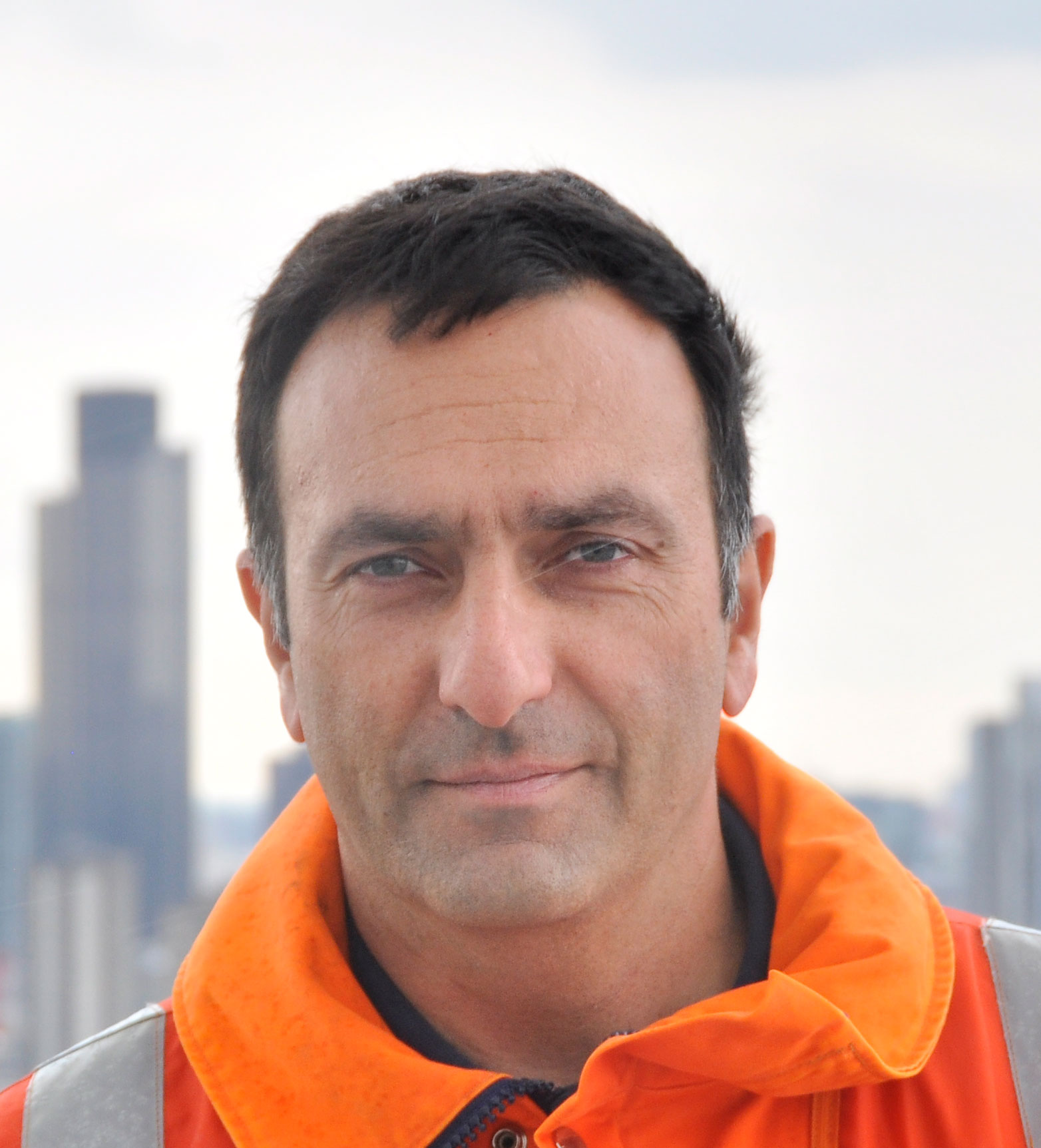 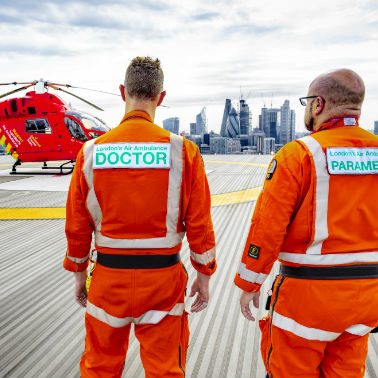