Of the many amazing ways that people choose to fundraise, for us, jumping out of a plane to reach their chosen target is probably the most extreme and nerve-racking! Inspired by our Christmas TV advert last December, Jade decided to combine a desire to support her local Air Ambulance service with an initiative launched by the team at Croydon Mencap Charity Clubs @ Leslie Park where Jade regularly attends.

‘Don’t Hold me back’ aims to encourage adults with learning disabilities to take part in activities that they are often told they aren’t able to. For Jade, that was the greenlight for an adrenaline-fuelled skydive to raise vital funds for London’s Air Ambulance Charity.

On the 10 July, Jade set off for the Old Sarum Airfield at Salisbury determined to deliver on her promise to tandem skydive from a massive 15,000 feet!

With the weather briefly threatening to postpone the jump, Jade arrived at the airfield to run through safety procedures and excitedly change into her flight suit, before proudly wearing her air ambulance t-shirt ready to pose for a personal photographer who had kindly agreed to capture pictures of her amazing day.

Accompanied by Kat Edwards who works with Jade at Clubs @ Leslie Park, who had bravely agreed to jump as well, they made their way to the plane for the ascent to 15,000 feet and the moment of truth as Jade and her tandem partner launched themselves from the aircraft, freefalling at a speed of 125mph before the parachute opened.

I loved jumping out of the plane and getting my certificate. I chose to jump for London’s Air Ambulance Charity as I wanted to help the Air Ambulance be there for all the people who need it.

We think Jade has proved beyond any doubt that nothing is going to hold her back! 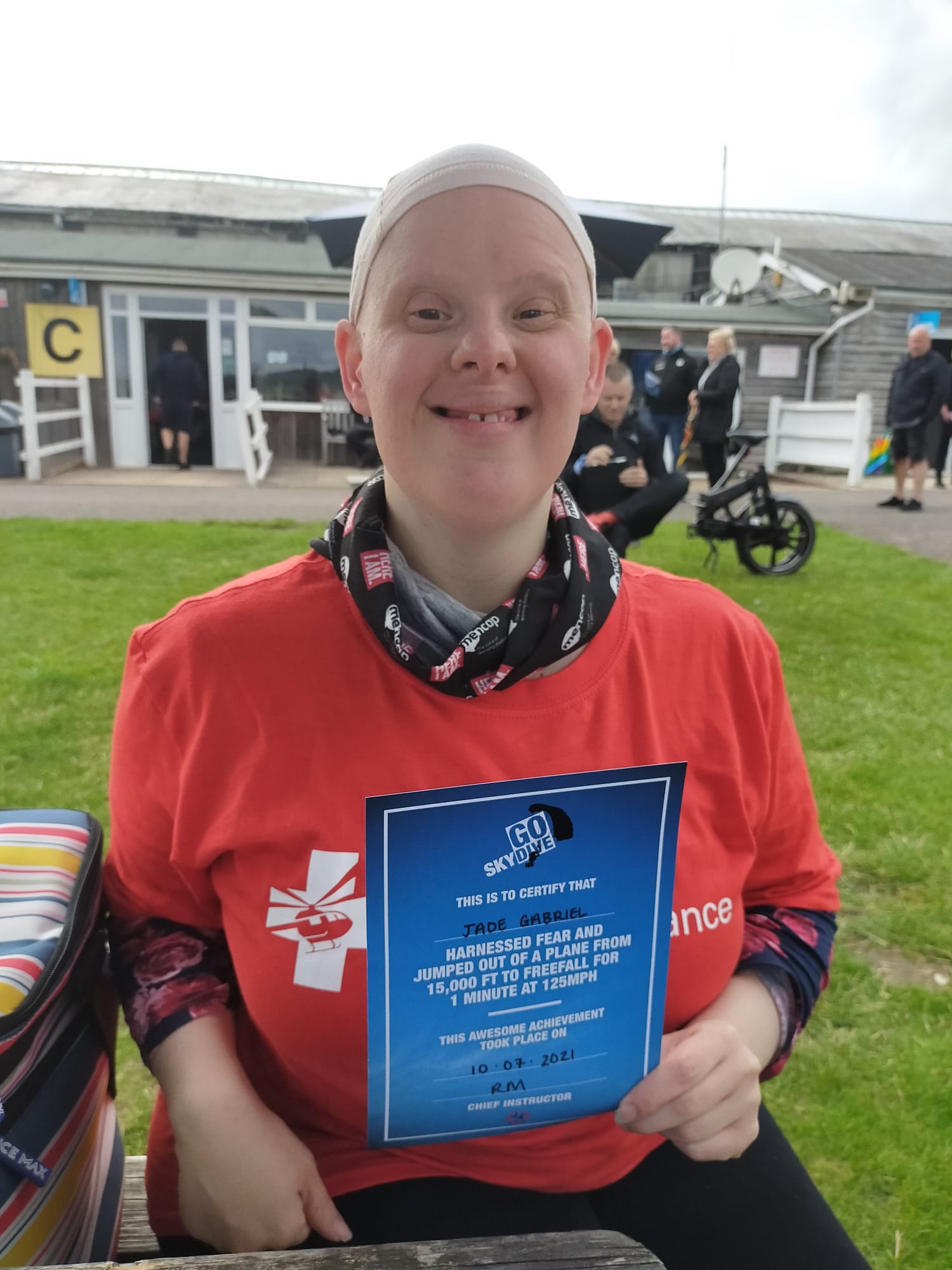 On behalf of everyone at London’s Air Ambulance Charity we would like to say a massive thank you to Jade for taking on such awe-inspiring challenge and for choosing to support us - raising an incredible £1,067. 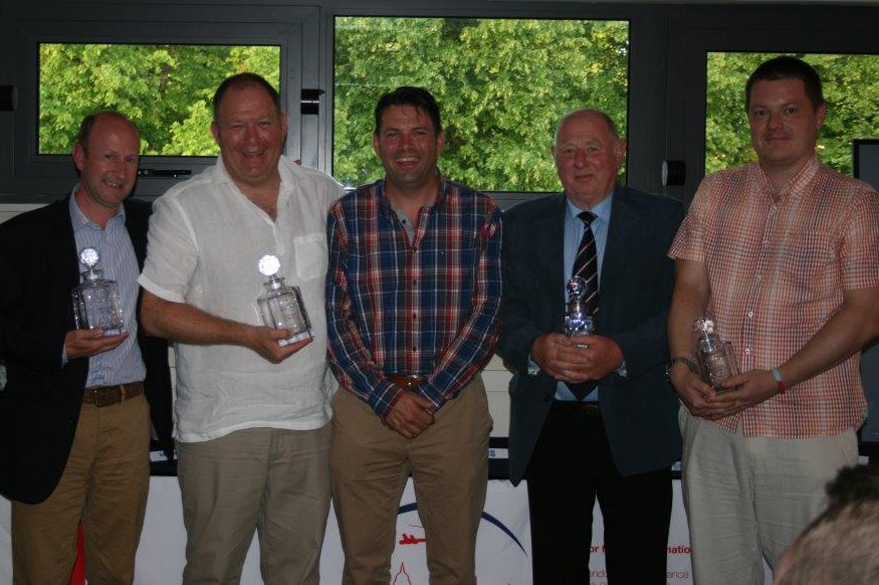 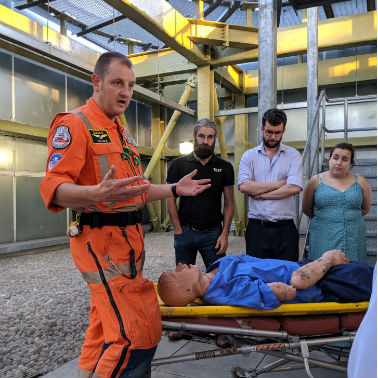 Local charity supports our team with a training grant