Students from Northcote Lodge School have almost tripled their £10,000 fundraising target this school year. The independent preparatory school for boys aged 8-13 in Wandsworth, South London chose us to be their Charity of the Year last September and have since raised staggering £26,000.

Both the Parents' Association and the students have been outstanding with their fundraising efforts. As well as traditional methods such as bake sales, the boys came up with their own ideas including selling hot chocolate on a freezing winter's day, busking and doing odd jobs around the house.

"I was delighted when the Northcote Lodge Parents’ Association chose London's Air Ambulance as this year’s charity. Most of the money has been raised at social events organised by the Parents’ Association but the visits from a pilot inspired some of the boys to raise funds independently. All members of the school community are now aware of the amazing work done by London’s Air Ambulance and we’re so pleased to have been able to make a contribution to them; however, just as important as the money raised is the message the boys have learnt about charitable giving: every little helps!"

“The students have exceeded every expectation and raised an incredible amount for our charity. We are keen to engage young people in our work, not least via our recently launched HELIMED app aiming to encourage students to pursue STEM subjects. It is truly heartwarming to see such dedication for our cause among Northcote Lodge School students and we hope more schools in London will get involved with our charity.” 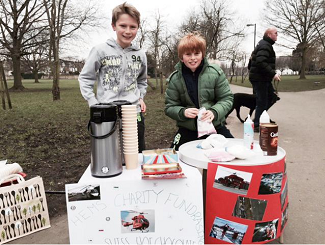 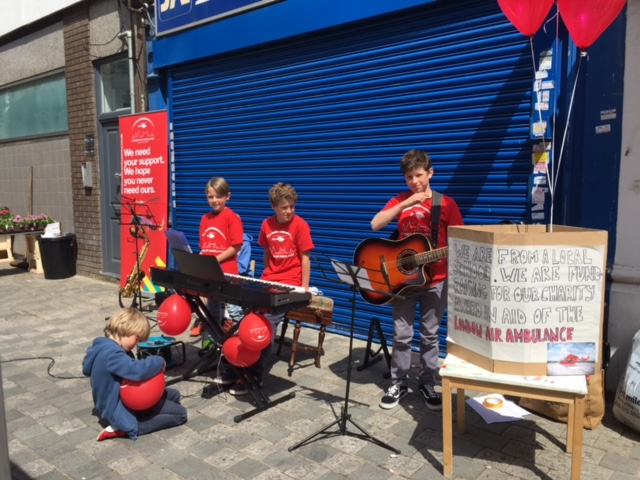