Daniel and Ashley Mason, adopted brothers and Bow residents, decided to combine the challenge of keeping active during the UK’s third lockdown early in 2021 with their passion for London’s Air Ambulance Charity.

They settled on an indoor cycling challenge to raise funds for our service and improve their fitness, choosing a 30km ride and a £500 fundraising target.

Daniel and Ashley both have Down’s Syndrome, and took it in turns to clock up as much distance as they could on their static bike, intending to achieve both of their targets by 15th February. 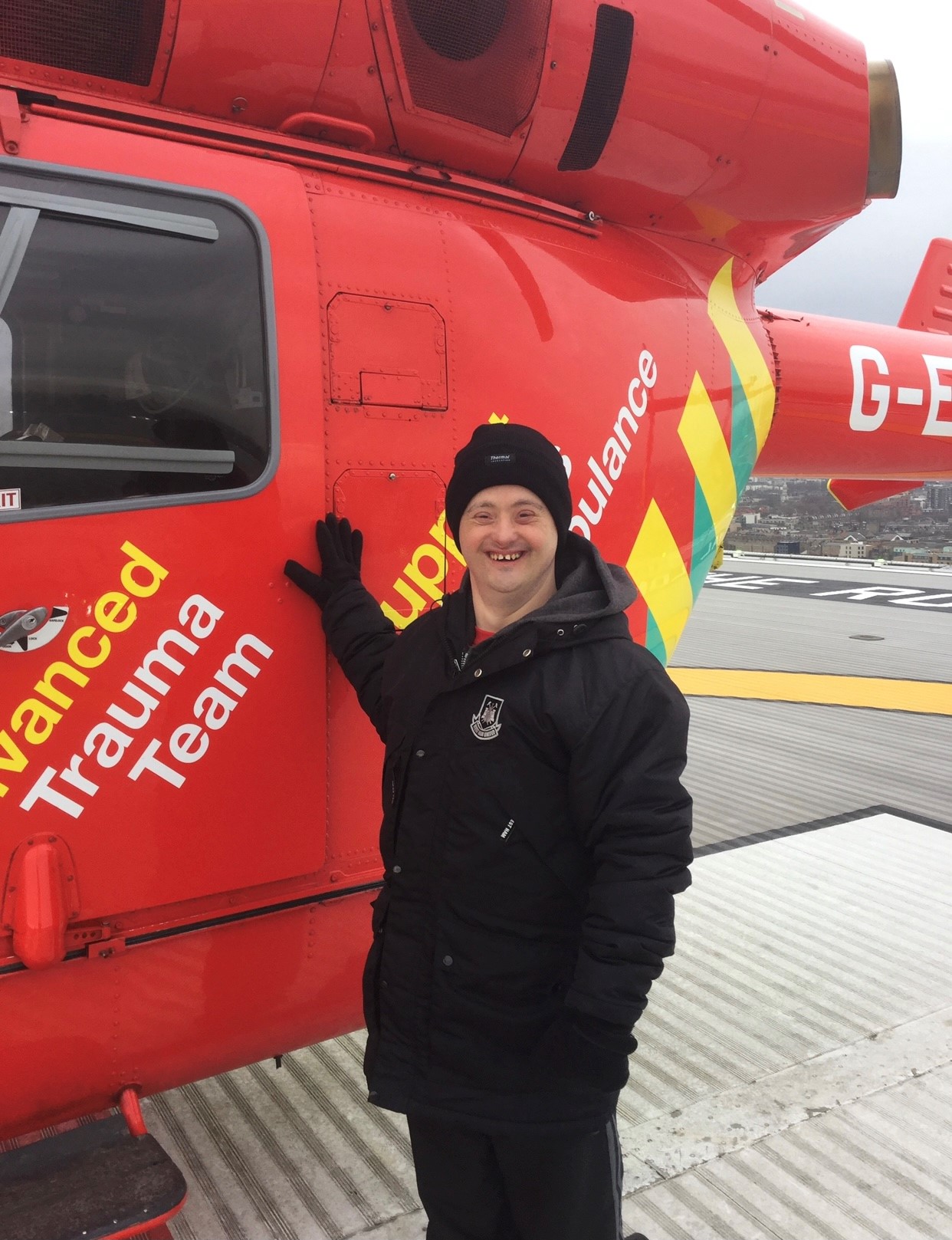 Daniel, who visited our helipad in 2017, explained:

“London’s Air Ambulance Charity does amazing work to look after London, and I’ve been lucky enough to sit inside the helicopter on a visit to the helipad a couple of years ago. Even though cycling such a long distance is a tough challenge, getting fit and at the same time raising money for this charity is a brilliant feeling.”

Daniel and Ashley quickly got into a routine 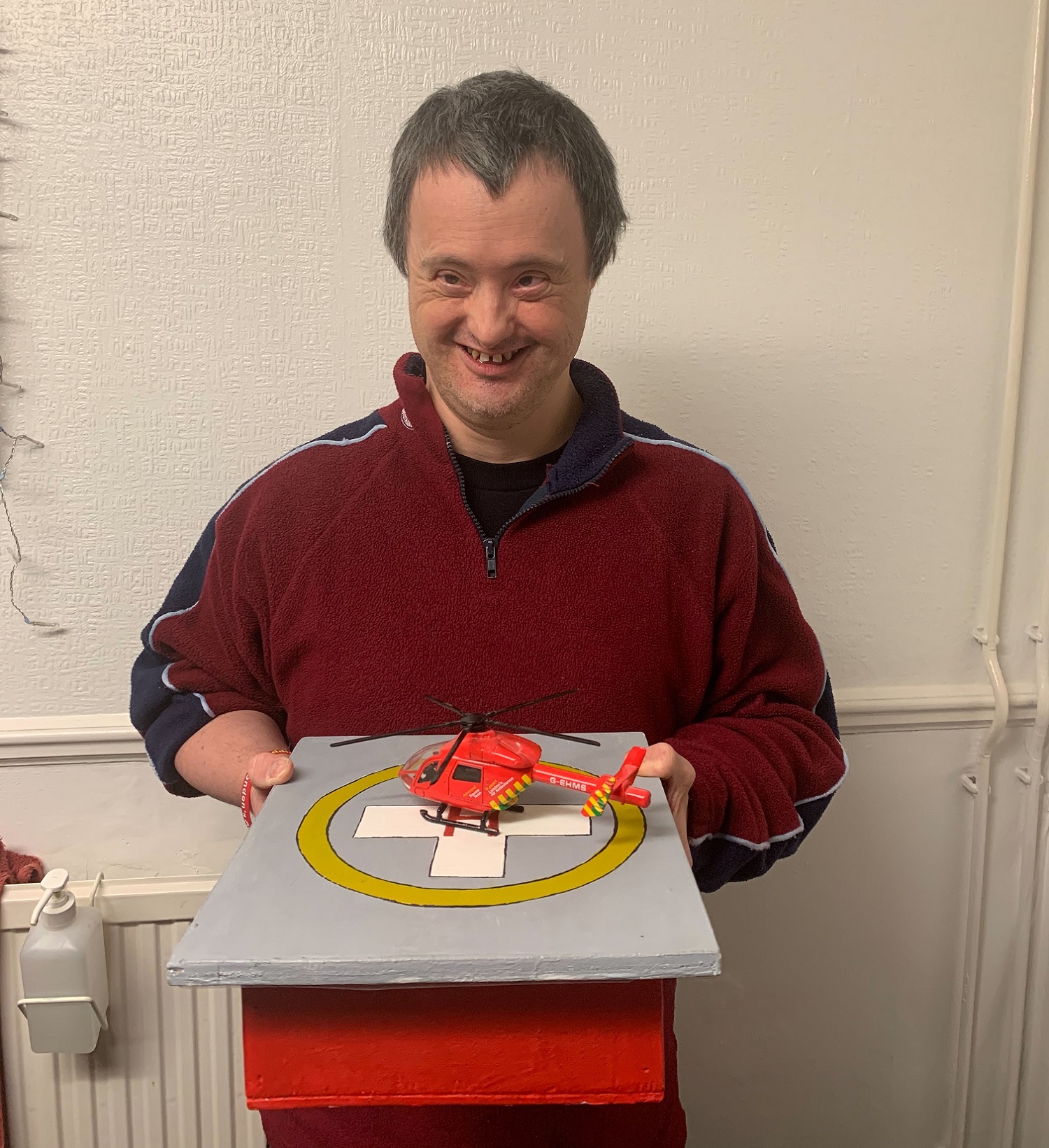 and soon exceeded both their original distance and fundraising targets, deciding to carry on through to mid-February. Away from the cycling, Daniel even found time to build his own helipad, complete with one of our model helicopters.

The Brothers finally wrapped up their fantastic challenge, cycling over 30km and raising an amazing £705. Daniel and Ashley’s Mum, Pamela Mason, said of their achievements over the month: “I am so proud of them for doing this for something they care so deeply about and that will help to save lives in London.”

Jonathan Jenkins, Chief Executive of London's Air Ambulance Charity, said: “Daniel and Ashley should be so proud of what they are doing to raise vital funds and help keep London’s Air Ambulance flying. We all cheered them on here at London’s Air Ambulance Charity and appreciate their efforts enormously. Our charity’s income has taken a multi-million pound hit due to the fundraising activities we’ve had to cancel to keep everyone safe, the impact of which will be felt for some time to come. We need the support of Londoners now more than ever to keep our service flying.”

When London calls, we respond fast. But to keep flying and saving lives, we have to keep fundraising.  If you have a fundraising idea that you would like to discuss please get in touch by emailing [email protected] / 020 3023 3300